Oikonomia is an educational game commissioned by the Dutch Tax Service. It was developed in order to provide high school students (ages 12-15) with an interactive way to learn about why tax money is collected, how it is determined how much is collected and how it is spent.

The game lets players take control of the expenses and taxes of a small city, allowing players to spend or collect money periodically while trying to keep their citizens happy about various aspects of life. The player's decisions affect the state of the city and how it reacts to events in the game world. In order to provide for realistic reactions to the player's decisions, the way the game world is affected is governed by a set of rules and formulas that were developed based on Abraham Maslow's Hierarchy of Human Needs. This was done in collaboration with students from Tilburg University.

On this project I worked on gameplay, user-interface and the design and implementation of the architecture of the C++ back-end (including integrating Ogre3D with the rest of the engine). Due to the nature of the project, I was also involved with communicating with the client regarding deadlines and desired features. 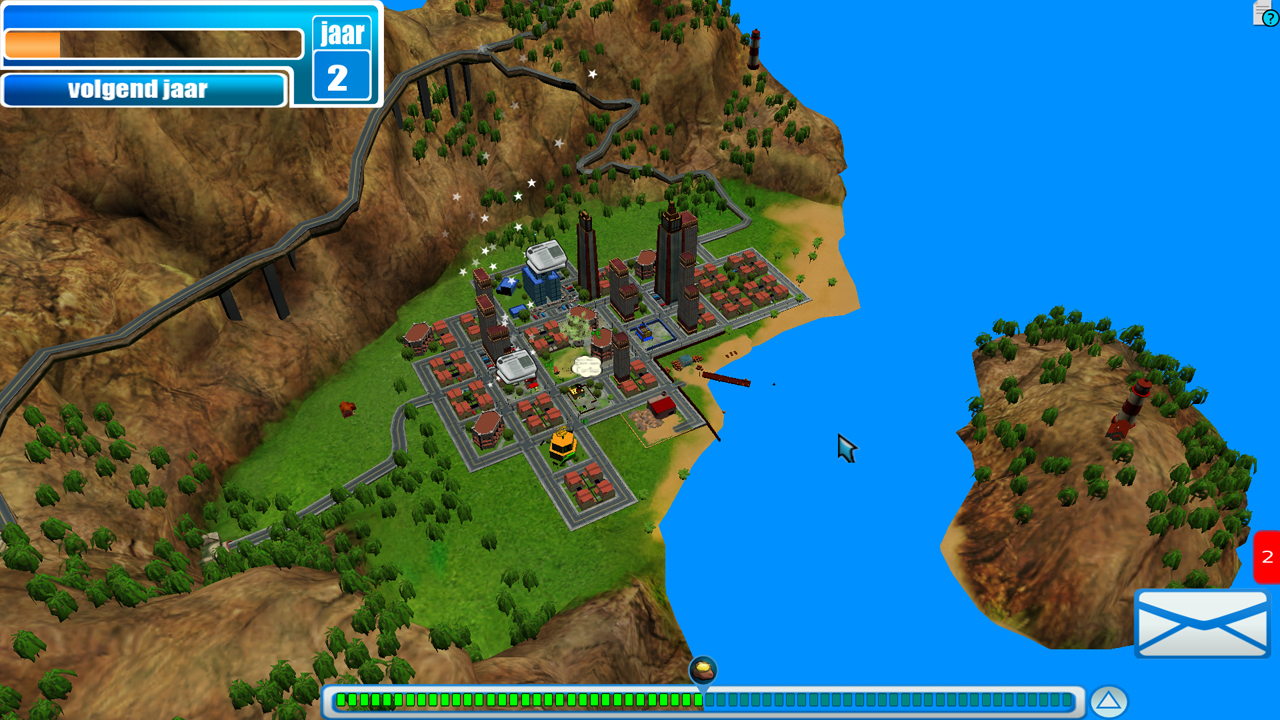 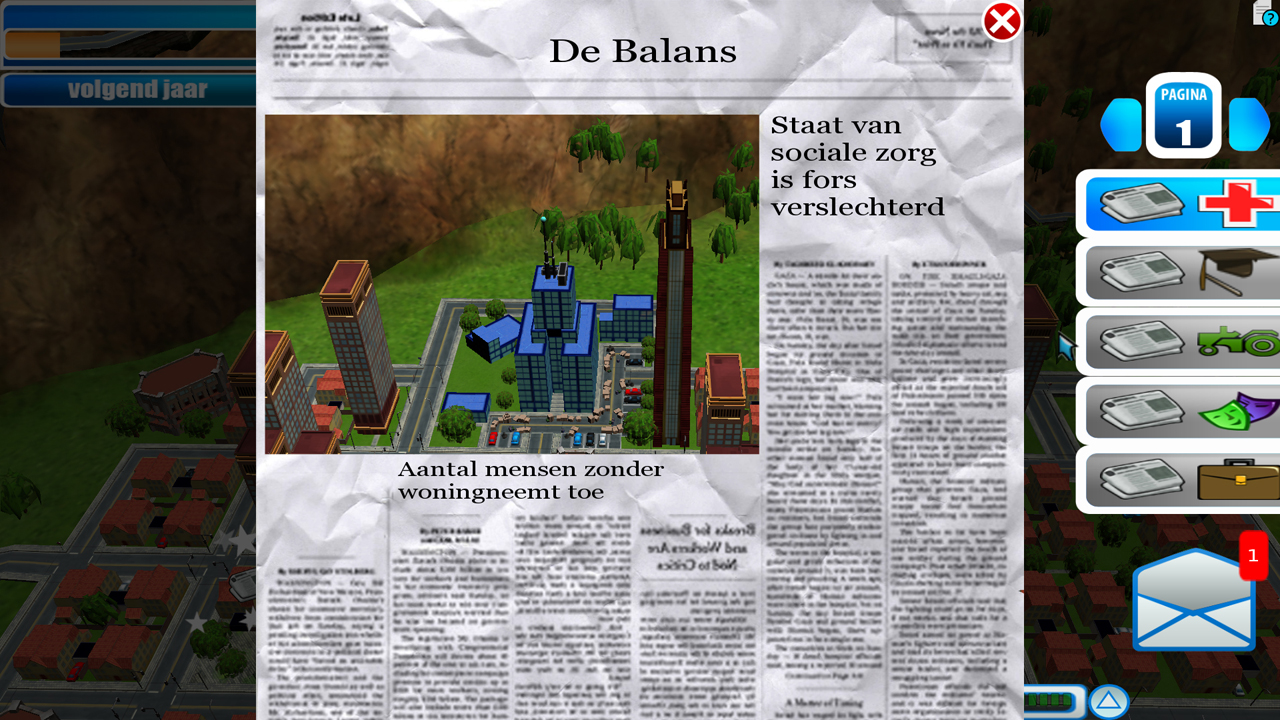 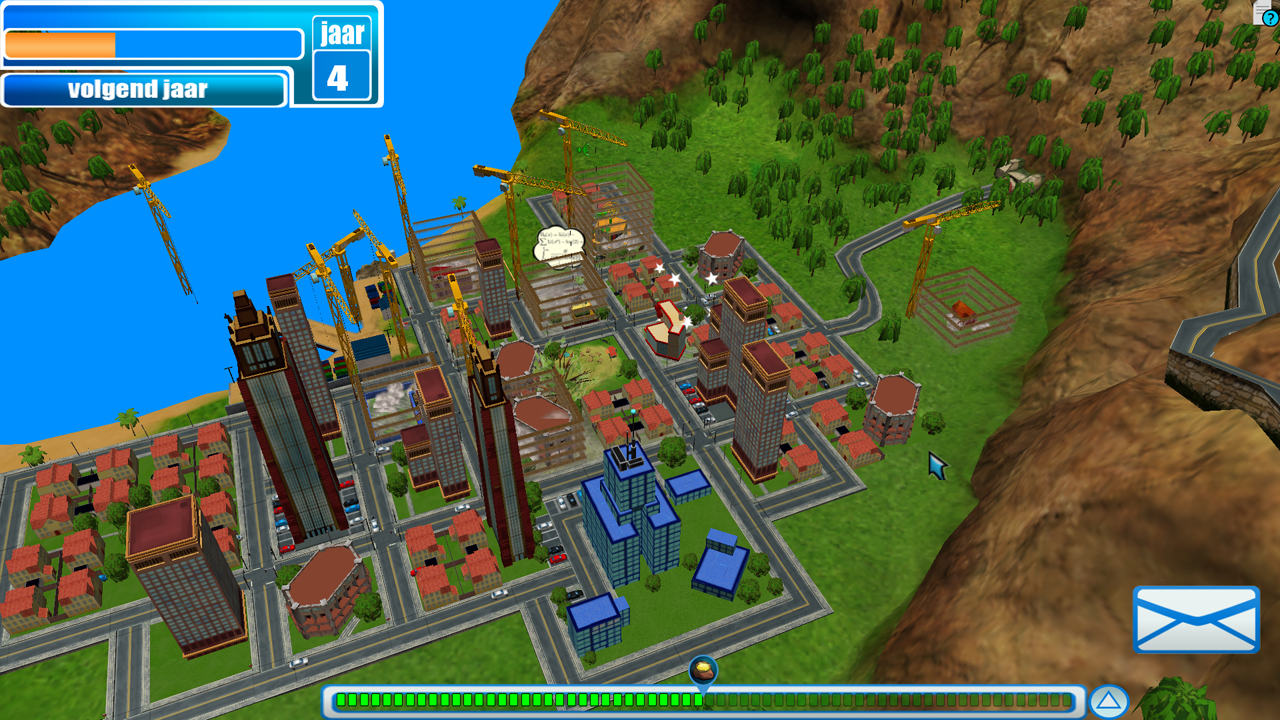 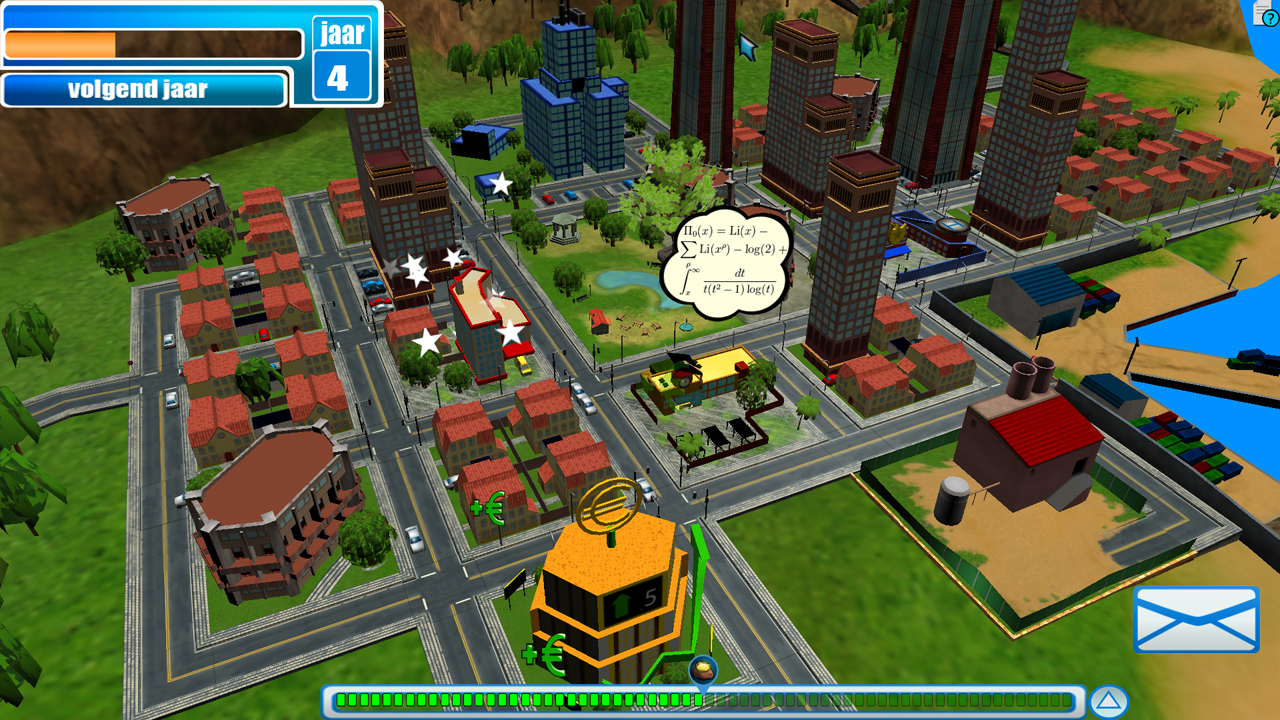 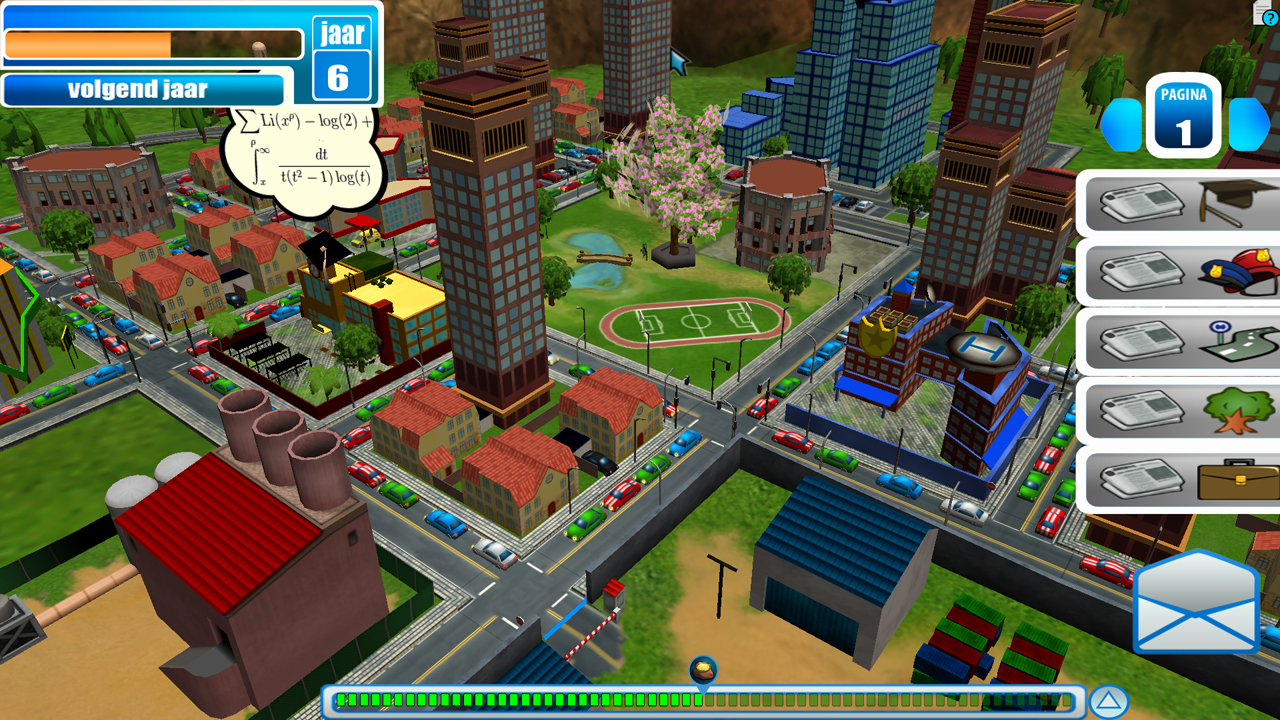 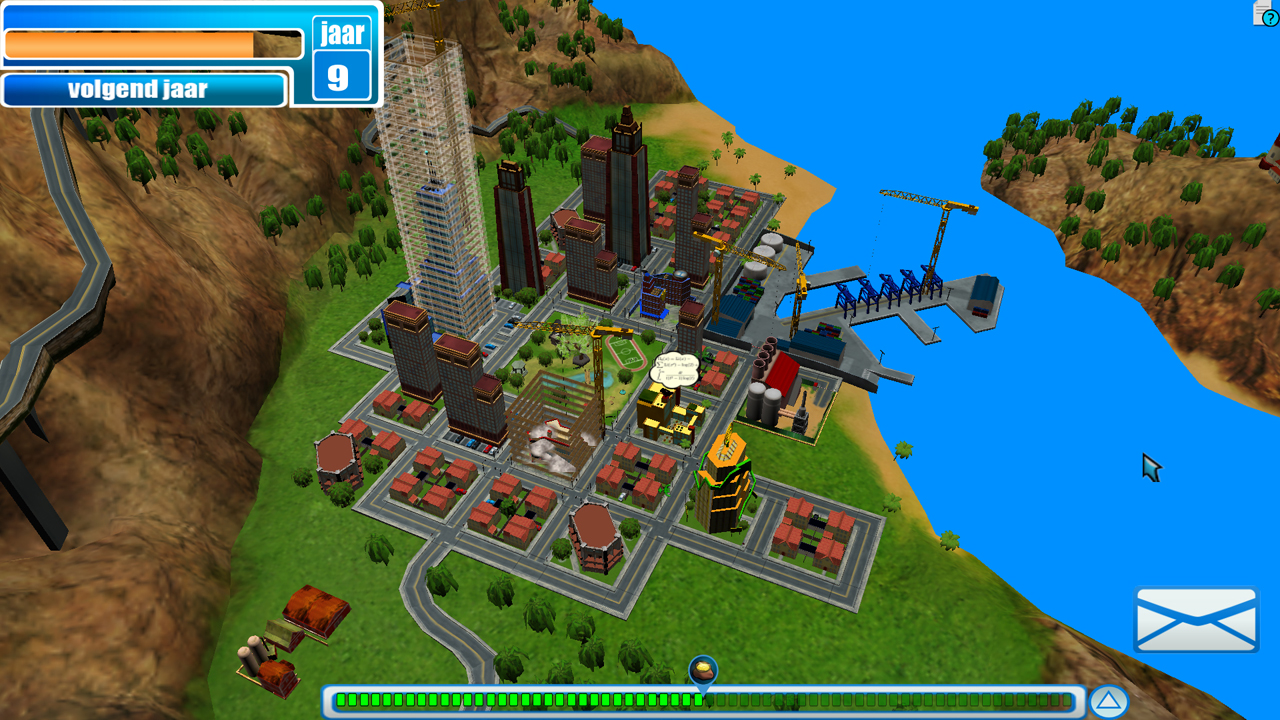 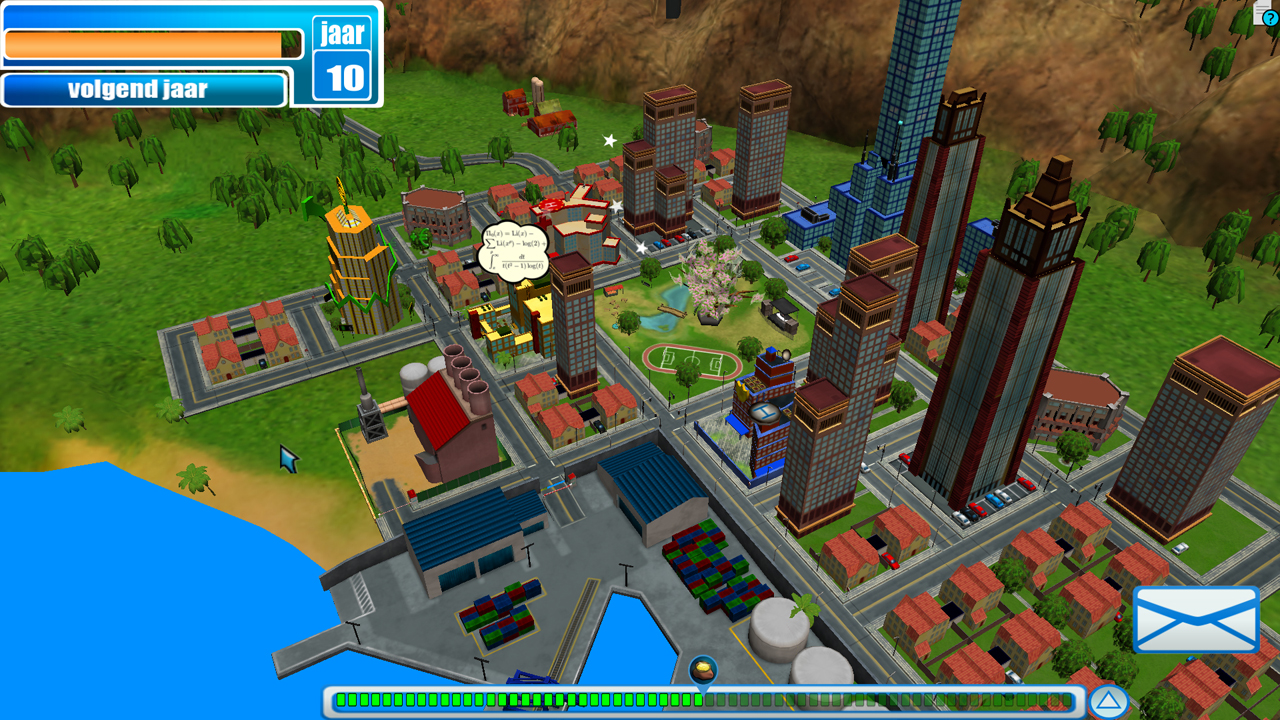 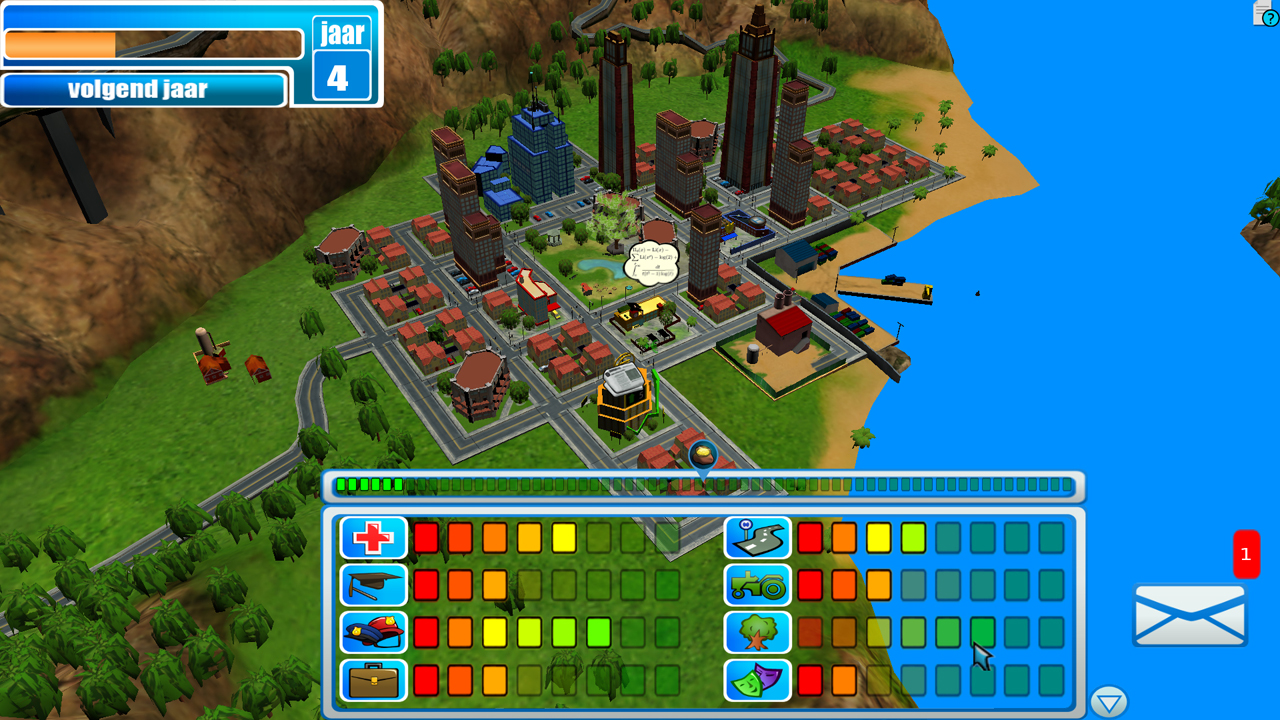